Cooking rice properly - What you need to know! 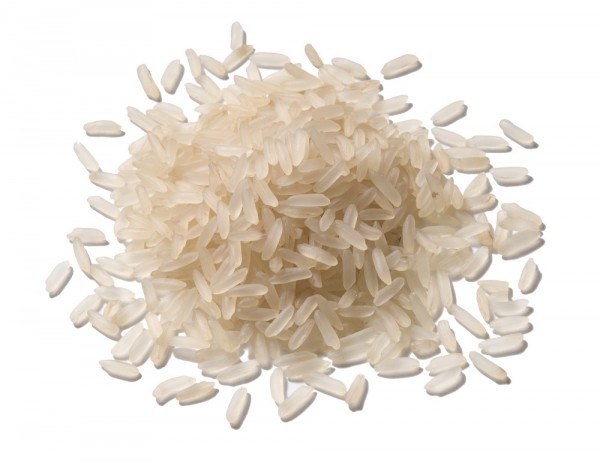 The arsenic content in rice is always the subject of controversial discussions. The "Ärzteblatt" already reported in 2013 that the contamination of rice offered on the world market is not insignificant. Rice contains around 20 to 900 microgrammes of arsenic per kilogramme. The maximum value set by the EU for drinking water is ten micrograms per litre. Arsenic occurs naturally in the rock strata of the earth, gets into the rice plant mostly via drinking water and is deposited mainly in the husk. The occurrence cannot be completely avoided. In many rice-growing areas, however, the groundwater is more heavily contaminated with arsenic, so that it is increasingly absorbed into the plant and rice from such countries is thus more heavily contaminated. Arsenic can cause diseases such as cancer, diabetes, heart disease and disorders of the nervous system and brain.

Professor Andy Meharg from Queens University Belfast in Northern Ireland has found that the arsenic content in rice can be reduced by a certain preparation in research for the BBC television programme "Trust Me, I'm a Doctor". We have now listed the three different preparations he studied. So everyone can decide how they want to prepare their rice.

1) If one part rice is cooked with two parts water, the arsenic content is hardly reduced.

2) If the rice is cooked with five parts of water and the excess water is poured away, the amount of arsenic is reduced to almost half.

3) If the rice is left to soak in water overnight and washed until the water runs clear before cooking, the arsenic content is reduced by 80%.

However, the arsenic content is not the same in every type of rice. There are strong differences here. In the "Yearbook for 2018" issue, "Ökotest" tested various rice varieties for arsenic content. In addition, the contents of harmful substances such as cadmium and mineral oil were also examined. On the one hand, cadmium, like arsenic, occurs naturally in the soil, but the use of fertilisers of various kinds also represents a significant source of cadmium inputs into the soil. Since cadmium is mainly excreted through the kidneys, long-term high cadmium contamination can cause kidney damage. A significant source of contamination with mineral oils is packaging made from waste paper due to the printing inks it contains. However, mineral oils can also enter food at other stages of production.

In the test, seven brands of basmati rice, white long-grain rice and whole-grain rice were extensively examined in the laboratory. The result: Basmati rice is particularly recommendable. It received results ranging from "very good" to "satisfactory", as it generally contains less arsenic than other varieties. The white long-grain rice was rated as "good" to "sufficient". Because of the husk, whole-grain rice contains more arsenic than white rice and therefore only received a rating of "satisfactory" to "insufficient" in the test.

In conclusion, it should be said that the occasional consumption of rice, which is customary in Central European cuisine, is nevertheless considered harmless.  Compared to the use of rice as a staple food, as is the case in many countries in Southeast Asia, for example. There is therefore no reason to do without rice. However, if you cook a lot of rice for your pet, washing and cooking it in plenty of water can greatly reduce the arsenic content.